How it all began

The Culcheth Players formed in 1958 and were based at Culcheth Sports Club (Daten) until moving to the Newchurch Parish Hall (next to Sainsbury’s) in Culcheth in 2021. 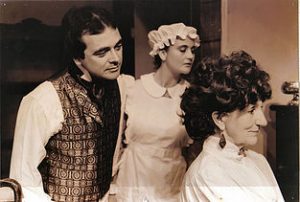 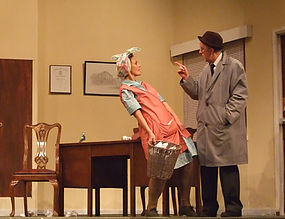 Each Season we present three productions. A conventional play usually in October and May and a pantomime in January. Our regular weekly meeting and/or rehearsal nights are on a Monday and Wednesday night 7.30pm to around 9.30pm.

Our productions are varied and include period plays, drama, whodunnit and comedy. We are always looking for new members, both acting and non acting, since there is much to be done “behind the scenes” as well as on stage. 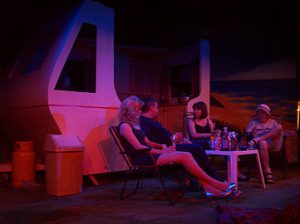 Why not contact one of our Officials (details on the contacts tab) or just turn up on a Monday night. You may never know what hidden talents you have until you have a go!